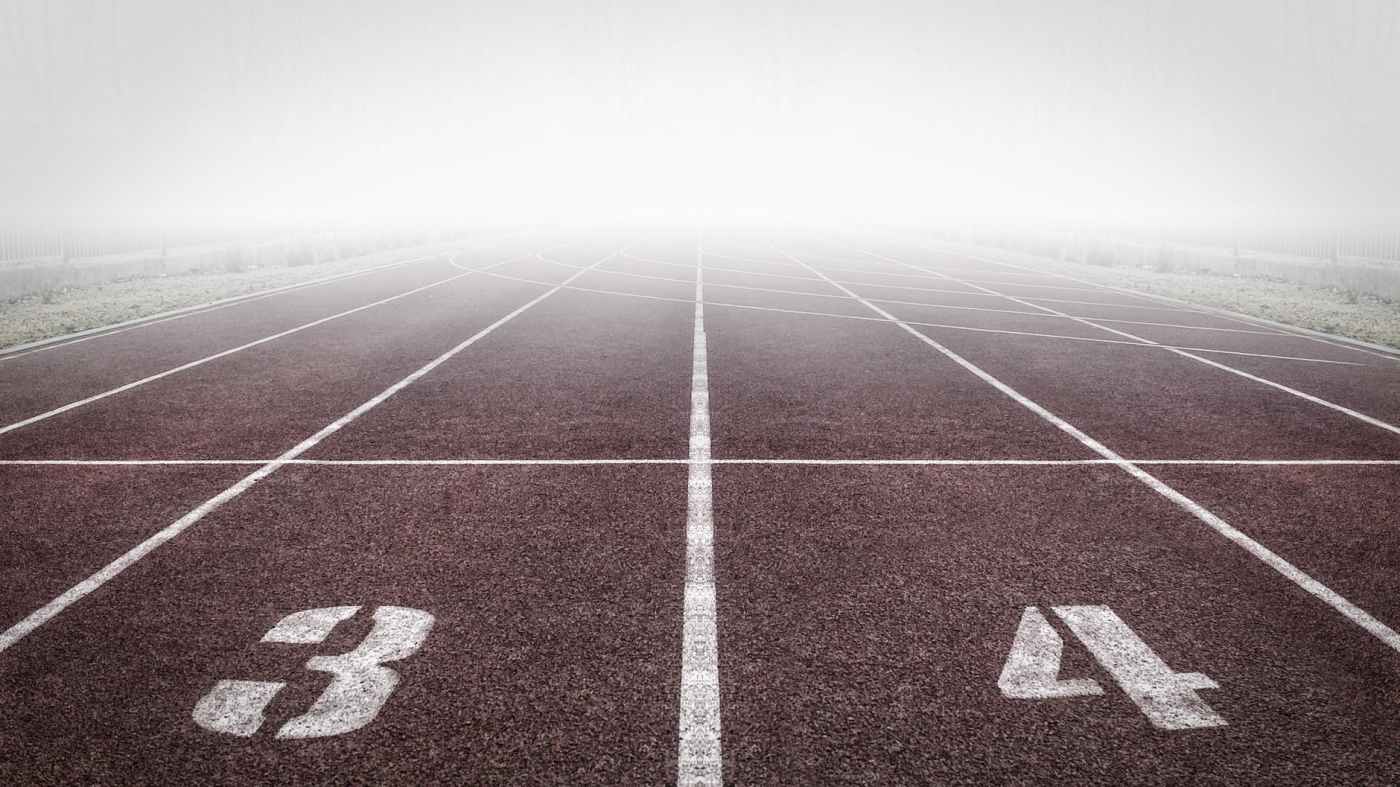 I always make and note down my thoughts as these usually pan out to be the content that drive my posts.

Sometimes the inspiration flows freely and the writing process is easy but sometimes, I have to rack my brain and go back to my notepad (or in this case iPhone notes pages) and find the thoughts I’ve written – the words God has spoken to me in the past, and currently, and find inspiration for what to write. And sometimes, I just have to open my laptop and trust that as the words start to flow, inspiration will ignite and the words will connect, and the result will be desirable.

And isn’t that the same with life? What’s that idea you’ve had that you’ve put on the back burner because you couldn’t foresee how it would evolve? What’s that product, that song, that text, that relationship that you’ve put on hold because you didn’t have enough faith in yourself to see it through; to believe that you will be successful in it? Well, I believe that God is often waiting for us to take the first steps so that He can empower us to achieve the impossible.
I’m reminded of a passage I recently read in Matthew 14 where we see man achieve the impossible – walk on water. Now, if it was only Jesus who did it, we could reason and argue that well, he is God so…. (🤷🏾‍♀️) But here, we see Peter reach out and achieve the impossible (then). I’m sure as he sat in that boat and looked out at the troublous waters and saw that figure walking towards them, he (and the other disciples) would have been (rightfully) afraid (in fact they were); however, despite this, an idea would have sprung to his mind – what would it be like to do what he’s doing?…

I want to see for myself if it’s truly possible to walk on water. For many of us, this is where our ideas end – in the thought. But Peter was not only brave enough to THINK but he was brave enough to DO (I’ve said before that the magic is in the doing!). He reached out and said to Jesus, command me to come to you on the water (verse 28) – he stretched his faith to DO and truly he did, and accomplished the impossible. The only other man to have walked on water. He turned an idea to substance. It was impossible until the impossible became possible with the help of a God who specialises in making the impossible possible.

So, what’s that idea you’ve been hiding; that you’ve kept in the back of your mind, afraid to let out? I encourage you today to bring it before God and ask for His grace for implementation like Peter did. I assure you that at times it won’t be easy. It took me 2 years to start this blog from when God dropped it in my heart; and even when I started, I did it in secret (lol!). I didn’t want anyone to find out! So I’d post and not share, telling myself, well God, I’m doing what you said! Then later, I’d share it secretly (not putting my name on it in case people associated me with the blow). It was a bit ridiculous but at least I was growing right?!
In fact, the day some people miraculously found out, I remember feeling so exposed and caught out thinking, how is this possible?! But here we are now, 2 years and 1 month since inception and we’re still going strong to God’s glory!

I share this to say, that the start may not always be easy, or glamorous, and there will be many hurdles you’ll have to face. The biggest of them for me was myself! But with God and determination even the most scary, exposing and biggest dreams can be fulfilled. And though the start may be small, the end will surely be great. I know there’s so much more to be done and that God will do through me and this blog; and there’s so much more that He wants to do through you and your dreams if only you’d let Him and take the first step.

So, I’ll encourage you that no matter how small it is, as Nike so graciously put it – just do it! Do it and watch God take your little and magnanimously expand it.