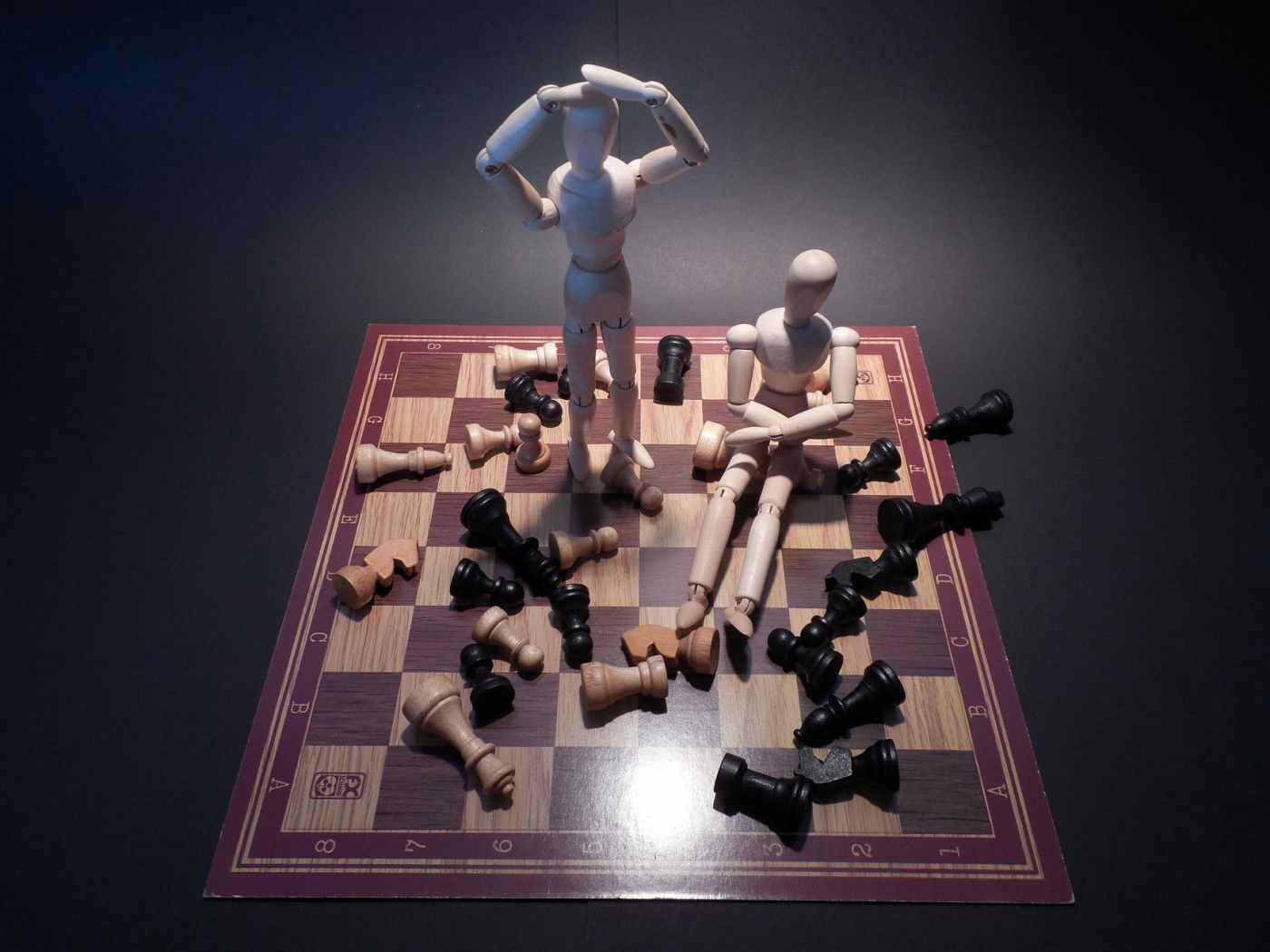 Erm… I don’t know about you guys but I’ve had to take many social media breaks this year and in the past years whether at the suggestion of close friends or as I personally felt led. Overall, I used to feel like I was immune to the effects of social media on one’s mental health and self-perception until I started noticing some thoughts that made me question myself and my motives.

If you’ll permit me to be really transparent, I started to feel worse about myself whenever people wouldn’t like or comment on my post- it’s ridiculous I know but I had thought to myself that I had overcome the phase of my life where I needed people’s approval or needed people’s applause to feel validated but somehow, having no-one (or very few people) like my post or comment somehow made me feel less of myself and my achievements. It was even worse when I felt like I had achieved something that was worth celebrating; shared it and felt like no-one was celebrating it.

It was the worst feeling, I felt like my achievements somehow no longer meant anything because the people who I expected to celebrate me/‘like’ it didn’t. And I would get upset like, how does so-so-and-so have the time to like this person’s post but somehow scrolled right past mine?! Thinking back, it was so ridiculous and God just really started to speak to me about my behaviour and what I was doing.

One of the Bible verses he used was Paul’s words in Galatians 1:10 (NKJV) where he (Paul) says:

This really struck me in that it made me think about the purpose for my posts. Is it so people would broadcast it around and tell me that I’m good, that I’m great, that I’m the best thing since sliced bread? Or is to leave memories for myself to go back to and to congratulate myself? Even now, it’s making me think what the point of me even having social networks is in that if the point of social media is for me to record my memories, can’t I find another medium for that. If the memories are indeed for myself?

It also made me question why I was now also seeking the attention of others as if what God has done for me was not enough in itself unless someone else acknowledged that it was great. Why did I let what others did, or didn’t do, dim what God has done for me and the beauty of my testimony Why did I let the opinions of others (or lack of it) turn me into an ingrate that I now focused on the responses that I was ‘lacking’ rather than on the awesomeness of God?

And I just believe that Paul was so right. Focusing on others can turn my attention away from God, and in the end, the need for men’s applause will turn into an idol and turn me away from my God. Ultimately meaning that at the end of it all, I would no longer be a servant of God but a servant of men.

Anyways guys, today’s blog will be a bit of an open-ended one as I’m not quite sure how to conclude it and I’m also thinking of extending it to include a part two. Anyhoo, thanks guys and remember to keep your light burning,

P.S: I’m going to need you guys to keep me accountable to posting WEEKLY every Tuesday until further notice. Please guys, I need help 😭😭😂